The building was built in 1956 and addition after addition left it an architectural mess. The team sought to update the look with a simple style “of its time,” Fluid lines give the illusion of motion with flowing waves that converge at a center point framing a two-story wall of windows. A smooth texture adds to the free-flowing feel of the facade. With a StoLit Milano finish in bright white it the flowing organic forms pop more, especially when illuminated at night by lights. The overall effect of the building is soothing and striking, especially in relation to the neighboring buildings. 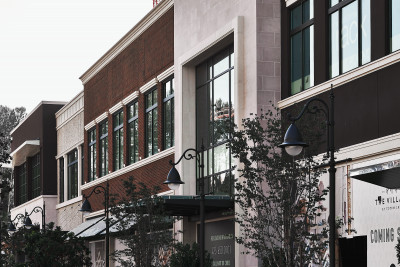 The Village at Totem Lake
Building B 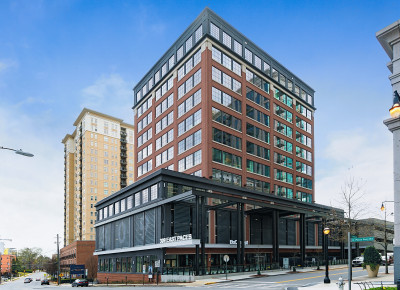 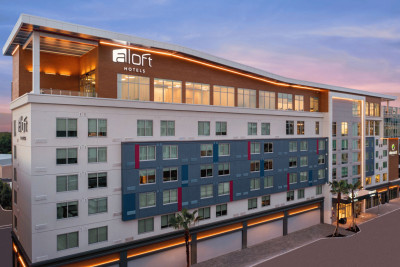 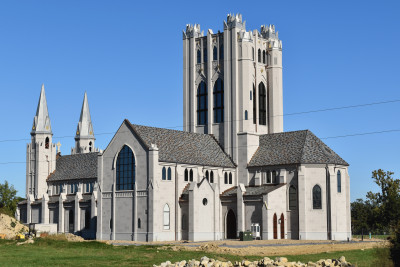 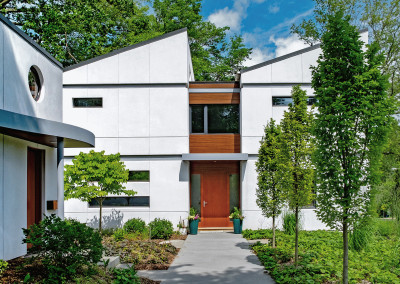 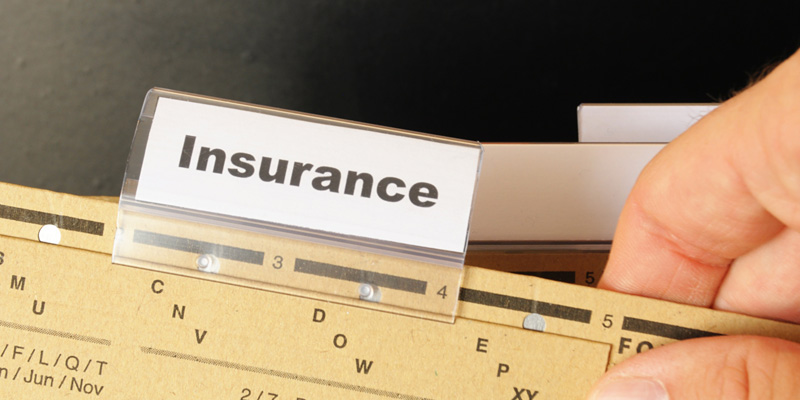 Learn everything there is to know about obtaining EIFS insurance. 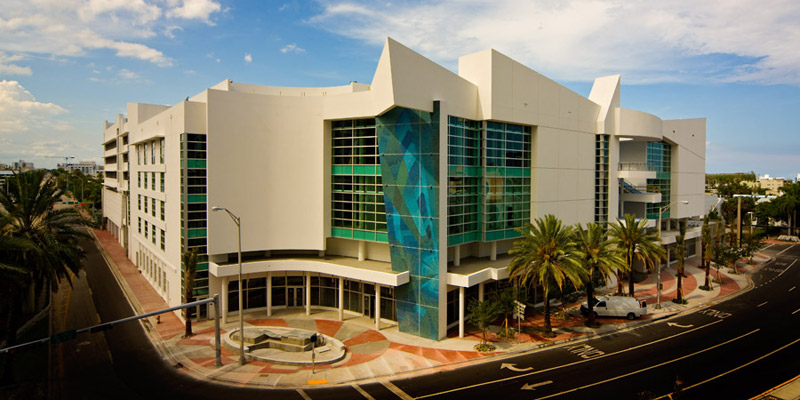 Take a look through the comprehensive list of EIFS benefits. 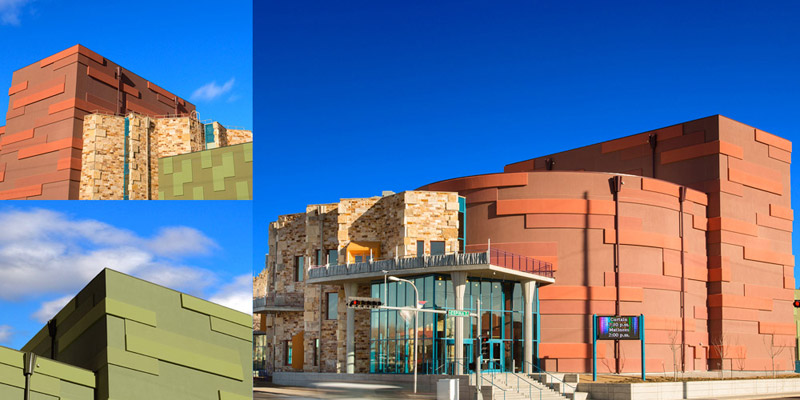 See the design flexibility and aesthetics of EIFS in action.